When we lose a period home we lose a part of our nation’s heritage, and whilst it is impossible to negate every single risk, there are measures that can be taken to significantly reduce it. 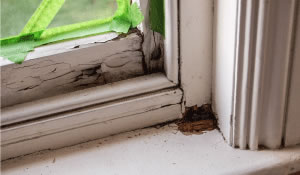 Warning Signs That Your Doors & Windows Need to Be Replaced

Monthly Checks Although you are likely to do this almost daily in the summer months, it’s important to remember to open your windows and doors during the winter months too. 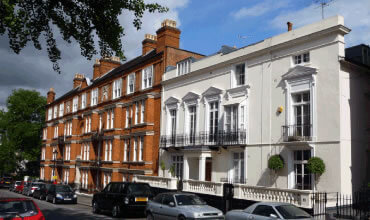 So if you do decide to extend your property and are able to undertake works, you will need to approach the project with knowledge, insight and caution. 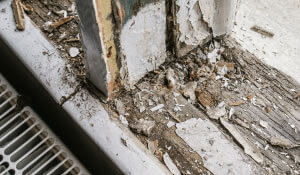 Whilst this would, of course, be expensive and timely to repair, it could lead to irreparable damage if it occurred in an original feature of a period property.

The Edwardian period commenced in 1901 with the of the reign of King Edward VII which followed the death of Queen Victoria. It lasted for approximately 13 years until the start of the First World War in 1914, and during this time there was a seismic shift

Can I replace my period sash windows?

Before concerning yourself with these it is worth clarifying that replacing the windows means taking the windows back to brick – the following is not required for simply fitting new sashes or casements into existing frames.