Original features are at the very heart of a heritage property. Unfortunately, many property owners rush to replace period features when age starts to take its toll. At Fortis & Hooke, we think there is a better way. 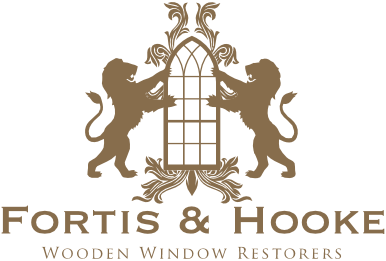 Retaining the aesthetic integrity of any property is always a concern. However, it’s multiplied tenfold when dealing with a listed building, especially those belonging to the Church. With many religious structures dating back centuries, it’s no surprise that many of the materials used in their construction are showing signs of age.

Unfortunately, that natural ageing process is sometimes accelerated by the damaging actions of a thoughtless minority. That was certainly the case in Feltham, where the Fortis & Hooke team were called in to install a replacement door for a local church’s vestry after thieves had irreparably destroyed the original.

We were first contacted by a parish church in Feltham, Middlesex, over reports that the door to their vestry had suffered significant damage. On arrival, the team ascertained that the blows sustained during a recent break-in meant that the door could not be salvaged. As such, a full replacement would have to be commissioned.

Given the aesthetic importance of the previous door and the building as a whole, it was imperative that the new door matched the surrounding décor exactly in terms of tone and timber. In addition to replacing the door itself, we were also charged with installing a new lock and ensuring that a similar opportunistic robbery would not take place a second time. 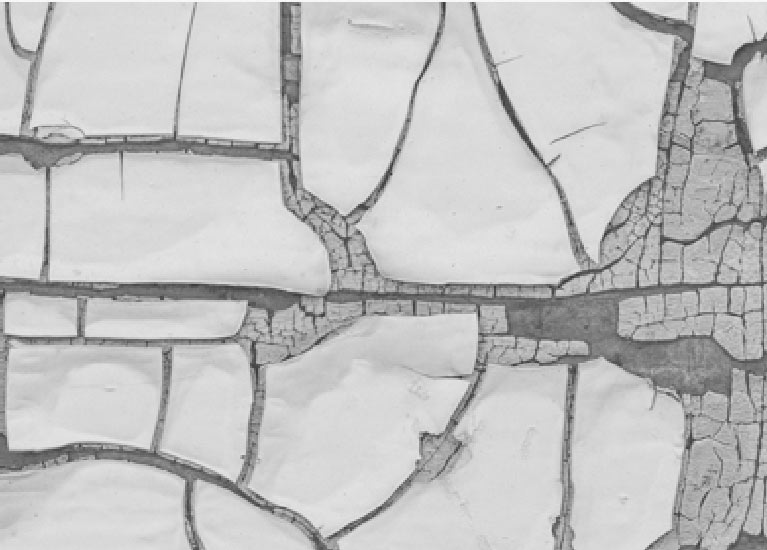 Our first port of call was to remove the damaged door and clean out the area where the broken lock had splintered the wood. After sanding down all the surfaces and preparing the entrance way for its new addition, it was then a case of concentrating on the door itself.

Using precision techniques and meticulous hand-crafting skill, we were able to create a replica which was virtually indistinguishable from the panels surrounding it, especially given the matching varnish with which it was treated. We also installed a brand-new locking system, with an additional fastening point at the top of the doorjamb to provide extra security and peace of mind.

The end result of Fortis & Hooke’s craftmanship and commitment was a stunning new door which retained all the charm of its predecessor, blending in seamlessly with its surroundings and helping to maintain the timeless appeal of the church’s interior.

Indeed, the client was so impressed with our work that they were effusive in their praise in a post-completion review of the project. “Top class job. High end craftsmanship appropriate for listed buildings,” they commented. “Fortis & Hooke did an excellent job of fitting the door.” Thanks to the expertise of our artisans and the professionalism of our service, this job ended with another incredibly satisfied customer.

SOLUTIONS FOR ANY SCENARIO

Do you have damaged doors or windows? Perhaps your building’s façade is looked tired and in need of some tender loving care, or maybe a more comprehensive overhaul is required to repair extensive damage. Whatever the problem, we have the solution to fix it.

Join the growing list of Fortis & Hooke enthusiasts with an inspection and no-obligation quote for your property. Get in touch with us today on 0800 313 4688 or info@fortishooke.co.uk and we’ll have your building back to its resplendent best in next to no time.

If you would like our assistance with the original sash fixtures on your property, please don’t
hesitate to give our team a call on 0800 313 4688 or contact us online.